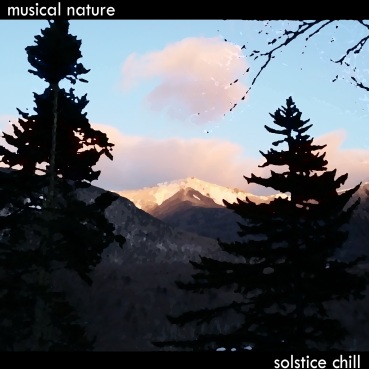 Composed for the Winter Solstice of the new Millennium during a light snowfall at a low volume. Tracks on this CD begin with the compounding of wonder and awe of a beautiful snowfall, then drifting off as the snow itself tapers off. Part V includes some vocal samples from Geoff Varosky as well. Tracks begin at a mellow uplifting pace, then move on to more minimal tracks of atmospheric ambience.

Several tracks have been featured on several ambient compilation albums over the years. Most notably, ambient@hypperreal Volume 2.

Listen, buy and stream at the following media outlets: